Due to COVID-19, appointments will be held via Telehealth. Book an appointment here or call 646-396-3047 for more details.

So how did a smart woman like you get into a relationship with a narcissist?

Mental Health Counselor PLLC Blog So how did a smart woman like you get into a relationship with a narcissist?

They tend to be incapable of empathy, unable to relate to and totally unaware of other people’s needs, or even their existence. They must be the centre of attention and they are very demanding as a partner. You must dote on them. Any signs of disapproval or disagreement with what they say will be received with uncontrollable rage, most especially the mere suggestion that they may be suffering from Narcissistic Personality Disorder (NPD).

I hear it a lot. “It’s all about him.” “He is controlling.” “He lies constantly and manipulates me.” “Nothing is ever his fault.”   It can be heart-breaking. When their mate had suffered enough, leaves them and wants custody of the children, the narcissist often resorts to revenge to get back at them, to the extent of taking their partner for everything they’ve got and destroying their life completely in the process.

There is more than sufficient material online with checklists of how to identify a narcissist as by 5, 10, 15 or more sure-fire signs, and much survivor testimony and support groups.  We are up against a challenging personality disorder that Sigmund Freud named in a paper in 1914, only to explain why he and other therapists could do nothing with this type lacking the needed empathy to build a working relationship. Frankly, we are only now mapping by evidence based methods rather a shape-shifter with very fluid boundaries as a type, sometimes running the gamut of character disorder. Some recent findings in the area may be helpful. In reality narcissists fall into two major types, but with subtypes only now being mapped.

One type of narcissist has relatively good orientation and adaptive functioning in using their narcissism as a motivation and means to succeed as huge performers in certain fields, less for their talents and achievements than their manipulative abilities, and because their inflated sense of self-importance drives them on. They have to show the world just how important they really are, and so talk venture capitalists into dubious investments, and hard-nosed, no nonsense Board of Directors into ruinous ventures. After all, entitlement, being self-absorbed, grandiosity, fierce anger, indifference, abusing others, and the ability to exploit can work for a time. Financial bubbles that were bound to burst and fraud has ruined as many vary and intelligent investor taken in by an attractive visionary.

The same mechanism may be at work with the smart woman taken in by someone who seems all that can be desired in answer to the question of our times. “Where are all the eligible men?” Why would a smart woman be attracted to a sexy, well-off quintessential alpha male who is exciting, fun, charming and witty?  Because he has power and success, and you feel he 'gets' you. You have chemistry and feel high from his attention, and all your friends envy you. What looks too good to be true is too good to be true in this instance also, but only later when you invested emotion and commitment with a fraud.

Of course, there is the less visible covert narcissist who is shy, insecure, never brags, nor appears exhibitionistic. Deep down they veil their need, cover their feelings and do their best to win your approval. They greatly elevate you and satisfy your own need for admiration—until inevitably you fail them. However, when others do not provide the validation or approval they seek, they fall apart and turn on you in rage for your failure to fulfill an idealized role you never asked to play, really that of a lost strong and protective parent.

The closet narcissist relies in this way on an idealised partner, “an empath”, to prop them up and fill the emptiness of their real impaired self. This type of narcissist feels lost without you, drains you dry, does fall apart when you break away with a rage that knows no bounds or reason, save to restore his lost sense of power drained from you as a source of need fulfilment. Perhaps, it is a need in emotional and vulnerable women to be idealized and needed that leaves them unprepared when the validation fails, and a monstrously angry child emerges from beneath the mask of a grown male partner.

Frankly, as therapists, we have often neglected narcissism for other character disorders that are more manageable, possibly also because of distaste for the type shared with Sigmund Freud. Our female patients have forcefully called our attention to the complex narcissistic spectrum of disorders. We have work to do. Stay tuned for progress in this problematic area well known to the Greeks as the handsome shepherd Narcissus who fell in love with his own image. 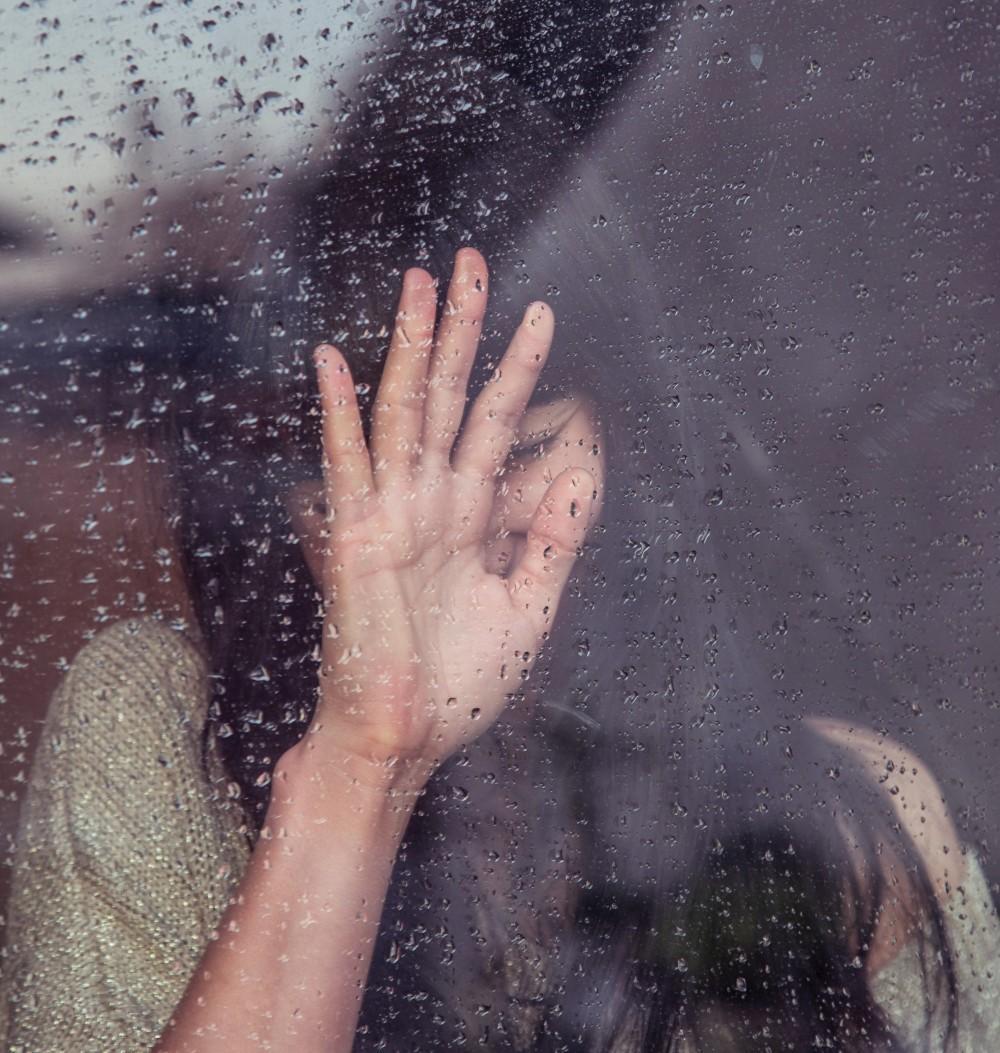 Typically, it isn’t until we experience the death of a loved one that we come to think about our attitudes and expectations around the end of life. Following tradition is then eased by ritual or spiritual practices and funeral/memorial plans. 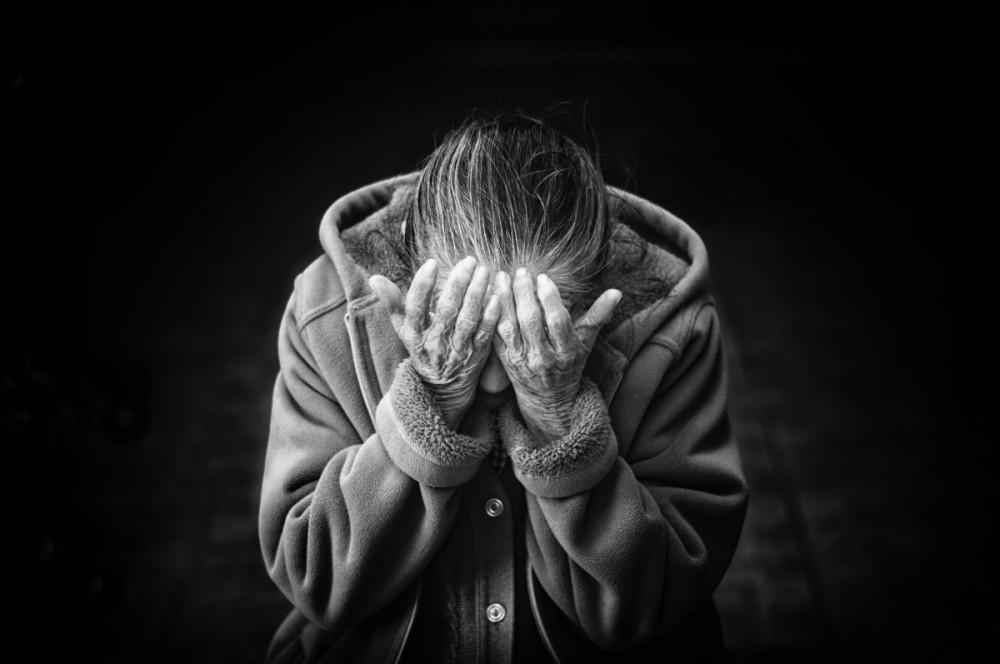 Grief in a Pandemic: The Road of Acceptance and Hope

Many say we all will die alone — now we’re grieving alone too, and that has long term effects We are all currently susceptible to multiple losses daily—and grieve at the loss of financial security, loss of social/physical connections, loss of autonomy. 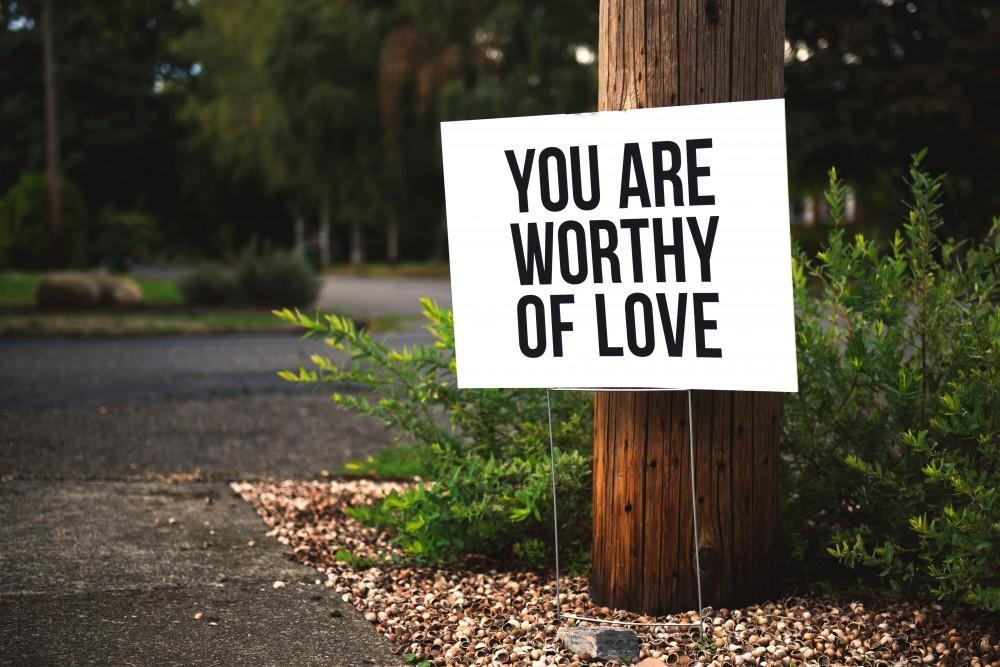 The thirty-something woman of today is three times more likely to be single than her counterpart of the 1970s according to Pew research of 2019. Indeed, both women and men—particularly those with high levels of education are staying single longer. 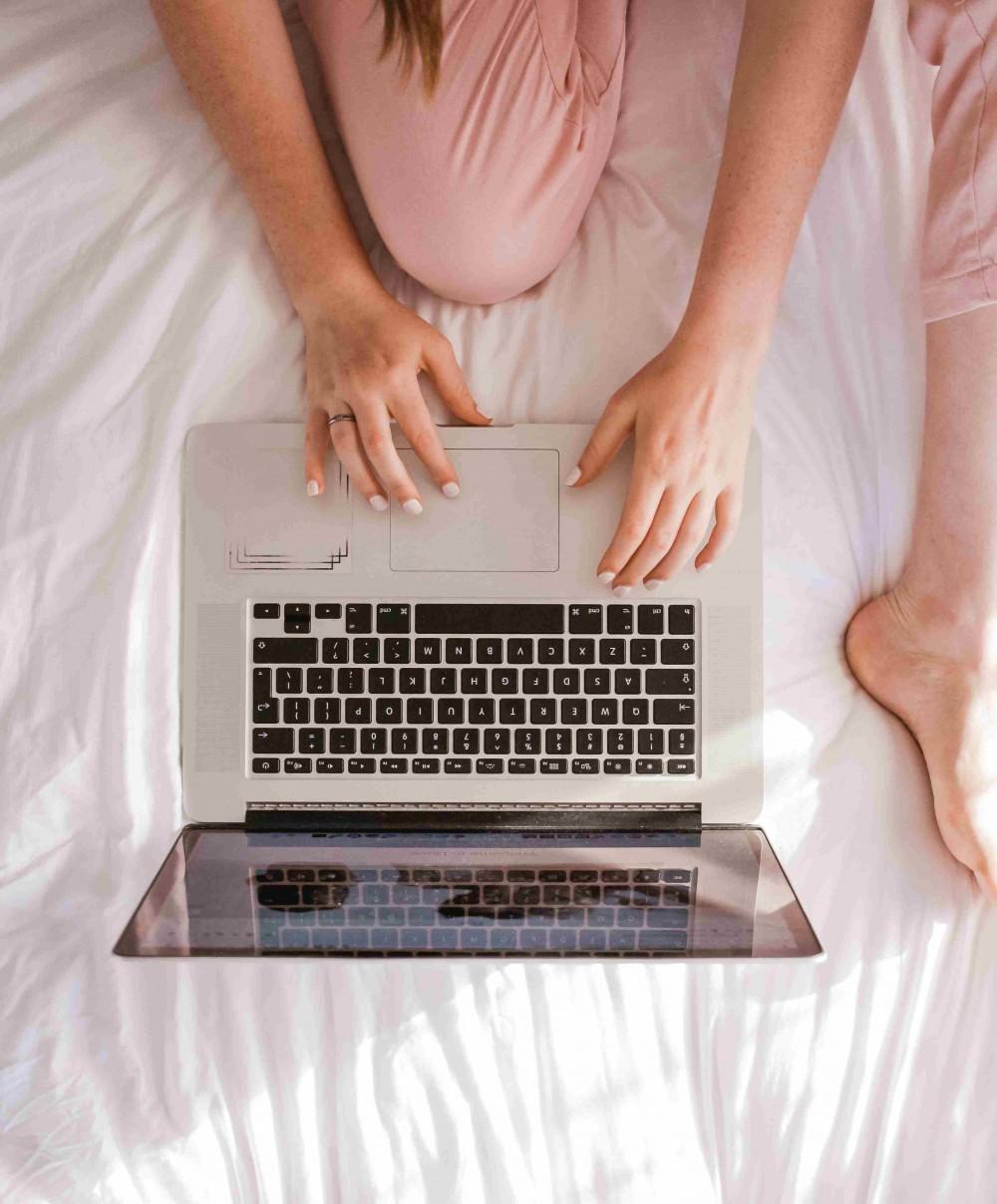 Online therapy, also known as telehealth, video therapy, teletherapy, and telephonic counseling, is a wonderful means for a client to receive psychological advice and support via the internet employing digital technology. 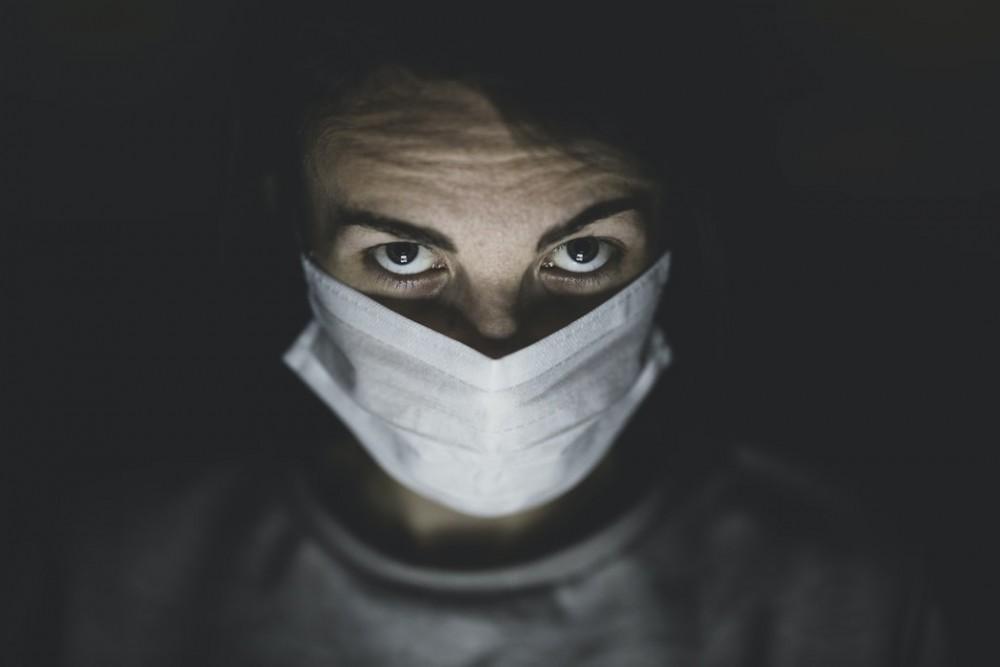 Anxiety and the COVID-19 pandemic

Anxiety can be as contagious as the coronavirus, and psychological states such as loneliness spreads throughout populations like New York, like a virus. We need, all of us, to work mindfully on the physiology of fear unprecedented in American history.